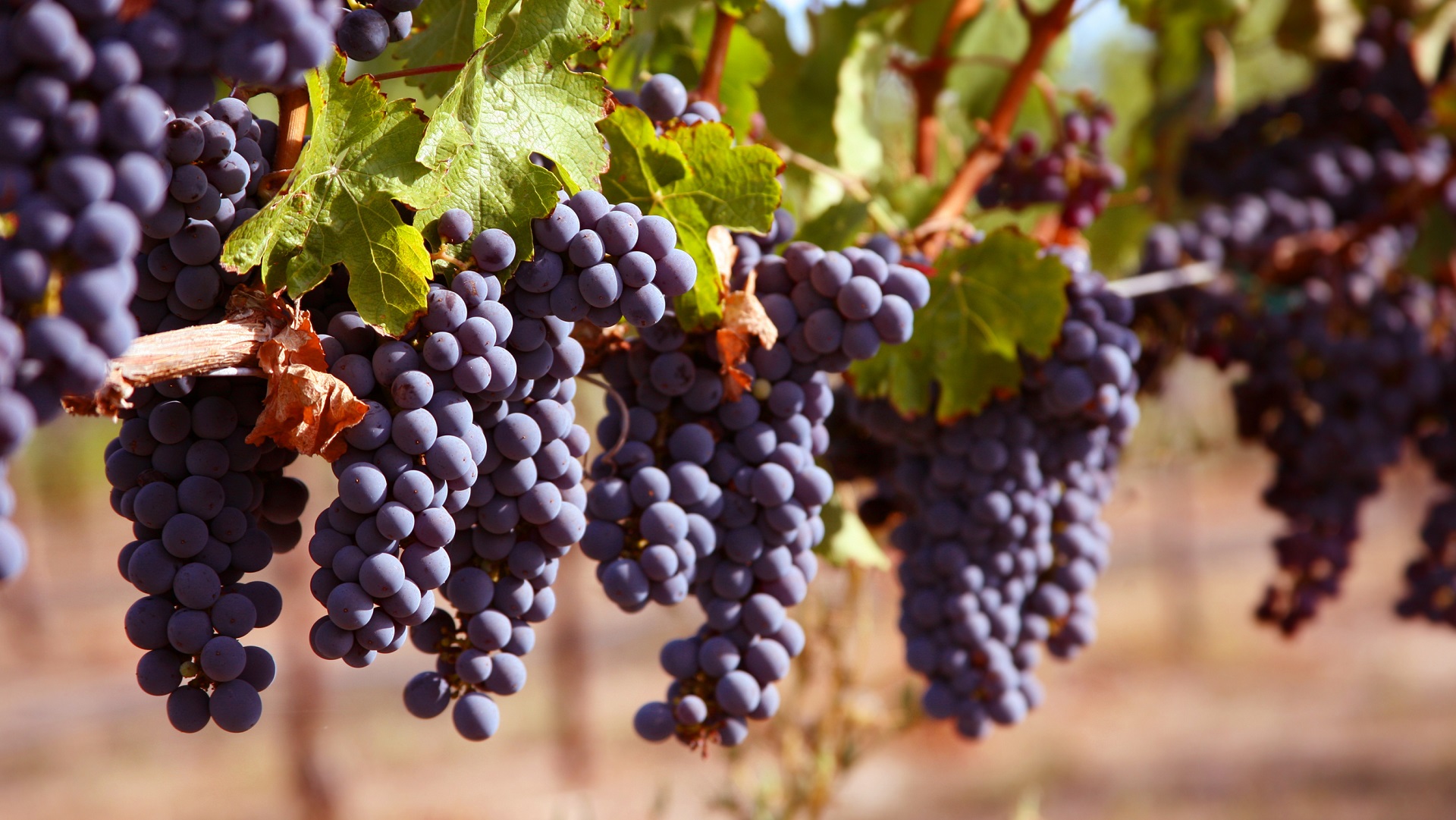 Georgia The richness of autumn in the land of wine

With the autumn approaching, the time for harvest in Georgia arrives. The long, warm, glorious summers ensure a bountiful selection of fruit and vegetables. Autumn also means the grape harvest is due! Our journey will take us to the mountains and valleys, the coast of the Black Sea, various towns, old churches and monasteries as well as the opportunity to have some fun “a la Georgian" - meaning having a delicious meal at the house of a Kakhetian wine maker!

Arrival in Tbilisi. Transfer to a hotel.

Right after breakfast we will take a tour of Tbilisi, the capital of Georgia. We will see Rustaveli Avenue, Freedom and Meidani Squares, and the charming Shardeni Street. We will have the chance to see the magnificent Sameba (Holy Trinity) Cathedral, the largest Orthodox church in Georgia. We will then stop by Abanotubani, an area filled with sulphur baths that is located near the old church of Metekhi. We will take a cable car to go to enjoy the view from the ancient Narikala fortress which has proudly stood here since the 4th century A.D. Afterwards, we descend to the picturesque waterfall, located close to ancient baths.

We will celebrate your arrival in Georgia at a Georgian restaurant where you will get to see the skills of a traditional dancing group and try the best of Georgian food such as khachapuri, mtsvadi, various salads, wine and even chacha – a drink strong enough to clear your mind of any problems you might have!

Overnight stay will be Tbilisi.

Today we will head to Kakheti, the cradle of wine in Georgia!

Telavi is the capital of Kakheti and is mentioned in the writings of Claudius Ptolemy, a famous Greek geographer who lived in the 2nd century A.D. During the Golden Age of Georgia, in the 12th-13th centuries, the city reached its zenith and became the economic and political centre of Georgia. After this, its importance began to decline and soon became just a standard trade city. Telavi is situated in the Alazan valley which is surrounded by the spectacular Caucasus mountains and the beautiful landscape is a common attraction for tourists. Then we will visit Alaverdi Cathedral, the second biggest cathedral in Georgia and built in the 2nd century A.D.

Then we will travel to Tsinandali which is, as it happens, the most famous white wine brand in Georgia but also a small settlement in Kakheti. The mansion and the winery here used to belong to Alexander Chavchavadze, a famous Georgian writer (1789-1846), and are well-known around Georgia. In that very building, Chavchavadze would have invited foreign guests and entertained them with music, witty stories and, of course, his homemade wine. Now his property has been turned into a museum where you can still taste local wine.

In the evening we will proceed to Sighnaghi, a charming town that is also called "the town of love". Recently renovated, particular attention has been paid to the night time atmosphere with romantic lighting making it a perfect sight to end the day on before settling down for the night.

We will explore Sighnaghi on foot and meander through its fascinating labyrinth of narrow streets and winding alleys. Sighnaghi is an idyllic town situated on top of a hill and so naturally has a fantastic view over the Alazani valley. When the air is clear you can even spot Mount Kazbeqi far away to the north. Sighnaghi city wall that was built in the 18th century has 23 towers and 6 gates. You won’t be able to resist taking a stroll along the ramparts or having a wander around the dreamy little town. We will pop into the house-museum of Niko Pirosmanishvili, an artist whose 16 original paintings are still kept there.

In order to fully experience the Kakhetian autumn we must pay a visit to one of the local wineries and see the wine cellar - "marani" in Georgian - as well as learn more about local wine making and taste the wine itself!

Return and overnightstay in Tbilisi.

Today we will visit Mount Kazbeqi (5033 m or 16512 ft). It is the third highest mountain in the Greater Caucasus range. Kazbeqi region is a historically significant region in Georgia with the well known Georgian Military Road winding its way through the high mountains all the way to Russia.

On the way there we will first stop by Ananuri, a fortress that was founded at the beginning of the feudal era in Georgia. From there you can enjoy a picturesque sight of the Zhinval reservoir. It is used to be a valley where there were several small settlements and a church. The level of the water in the reservoir used to be lower so the church steeple could be seen above the water. The views here are indeed a generous gift from Georgia to anyone who loves photography!

We will then pass Gudauri (2200 m) and keep travelling all the way to Kazbeqi. We will hike up to Gergeti and see the legendary church of the Holy Trinity that was built in the 14th century. It is located 1800 m (5900 ft.) above sea level so you can admire the gorgeous landscape from above. Nowadays the church belongs to one of the Orthodox monasteries. (If you are not particularly into hiking it is also possible to hire a truck to get up to the monastery).

Dinner and overnight stay will be in Gudauri.

Today we will travel to Imereti, a region in the west of Georgia.

On the way there we will stop by Uplistsikhe, a fascinating cave city with three thousand years of history. We will explore houses, royal rooms, theatres and finish with a walk through the tunnels that lead straight to the river. Then we will pay a visit to Gori, the home town of Joseph Stalin, where we will see a small wooden house where the future dictator was born and spent the first 4 years of his life. The house used to be located in the outskirts of Gori.

Then we will proceed to Kutaisi, the second biggest city in Georgia. Kutaisi is situated in the valley of the Rioni river and has at least a thousand years of history. The Rioni river is mentioned in the Greek myths about the Golden Fleece. In fact, this is not by chance because the local people used to mine for gold in that river itself. We will also visit the Bagrati cathedral that was built in 11th century. It looks especially beautiful at night - lit with many lights.

Today we will head to Gelati Monastery that was founded and built by the famous Georgian king David the Builder in 1106. It rests on a hill and looks over the valley of the river Tsqal-Tsitela. If you wish we may stop for lunch at one of the local houses in Imereti.

If you drive 10 km (6 miles) away from Kutaisi you fill find a nature reserve called Sataplia boasting remarkable caves with thousands of stalagmites and stalactites. The caves were discovered in 1925 by Petre Chabukiani who discovered dinosaur remains there. In fact, the scientist found the caves by mere accident when he was tracing a stream that finally led him to a crack. The way the caves are shaped is quite remarkable! Sometimes the walls look like strange animals or a character from a fairy tale. After this we will climb up to the mountain and those who are not faint of heart can get a spectacular view of the abyss from the thick glass platform suspended right above it!

In the morning we will head to the local market where we can buy exotic sweets and famous Georgian spices. After this we will travel back to Tbilisi. On the way we will visit one of the biggest Georgian wineries, “Château Mukhrani”, a newly renovated stately home that was built in 19th century. There we will be able to discover some secrets of wine making and taste 4 different brands of wine along with delicious appetizers.

We will finish our journey by visiting Mtskheta, the former capital of Georgia. We will stop by the Orthodox cathedral called Svetitskhoveli. Being the main cathedral in Georgia, Svetitskhoveli is also the spiritual symbol of the country where, for many centuries, grand coronations and royal funerals were held.

Then we will drive up to Jvari Monastery. From there you can admire the beautiful scenery of the two rivers Aragvi and Kura joining together. Jvari was the first site in Georgia chosen for protection by UNESCO and is considered to be one of the most remarkable masterpieces of Georgian medieval architecture. There, we will also have the chance to do some souvenir shopping.

Overnight stay will be in Tbilisi.

Transfer to the airport or to the railway station.

Price  (per person in a group): 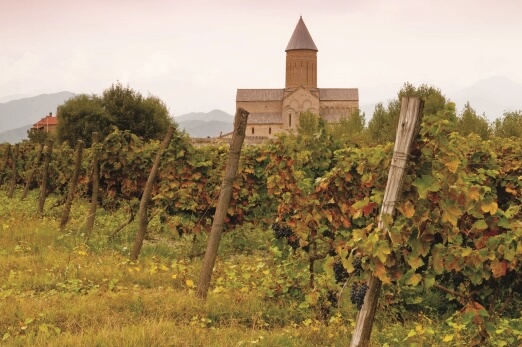 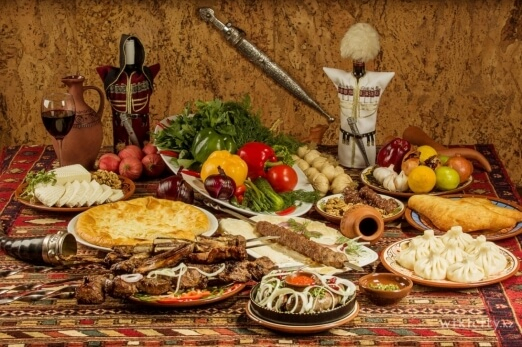 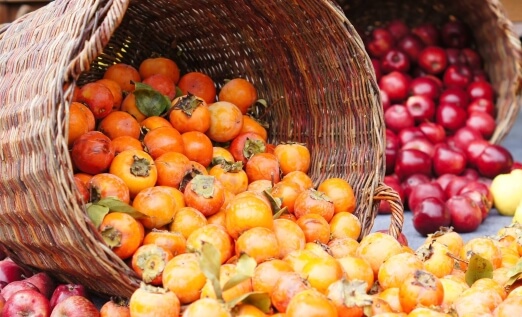 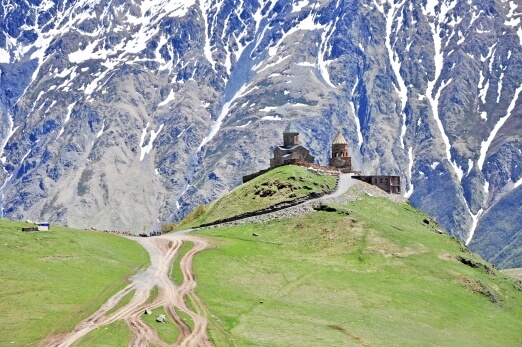 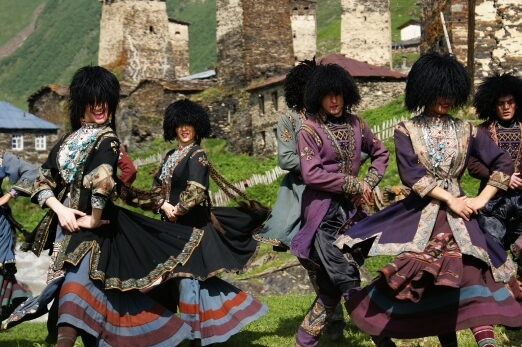 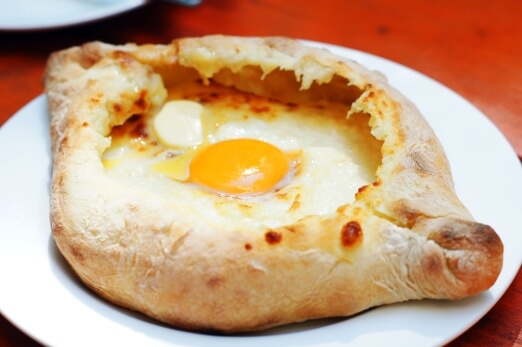 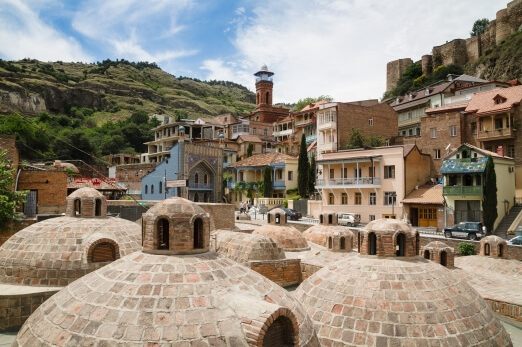 The price does not cover:

Possible additional costs are optional and can be subject of change.

Time to the end of the promotion